Conditions in the oil & gas sector improved in the third quarter in Texas and parts of New Mexico and Louisiana, as industry executives surveyed by the Dallas Federal Reserve turned more bullish.

While we realize that some evidence of a slump still exists — industry job growth remains in negative territory and oil prices are still too low for a full-blown recovery — the news reported in the Dallas Fed Energy Survey was mostly good.

The Fed said 154 companies based in the Fed’s 11th district, which includes Texas, southern New Mexico and northern Louisiana responded to the survey.

The Fed’s findings track what we are seeing here at Capital Alliance Corp. (cadallas.com). We’ve witnessed an uptick in merger and acquisition interest from the oil patch, which indicates strengthening fundamentals that are bringing companies back to the bargaining table.

The relatively stable oil prices of the past quarter, at or near $50 a barrel, appear to have returned some semblance of certainty. 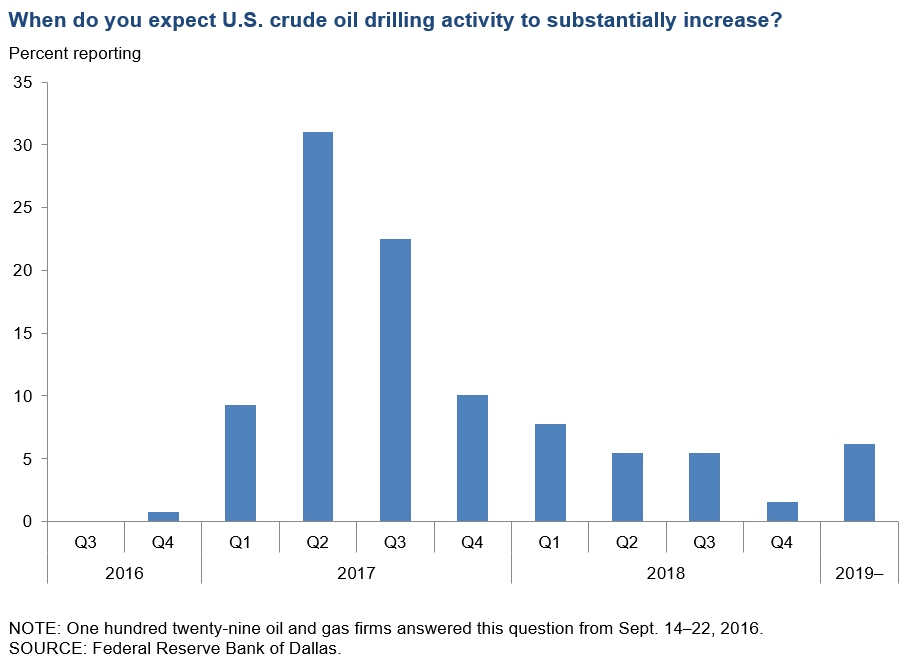 Improved outlook for next six months

We are feeling optimistic about the bullish outlook from companies surveyed who believe conditions will continue to improve over the next six months.

Appalachia, which includes the Marcellus and Utica, was picked as the most likely location for natural gas drilling activity to increase in 2017, followed by the Haynesville in Louisiana. 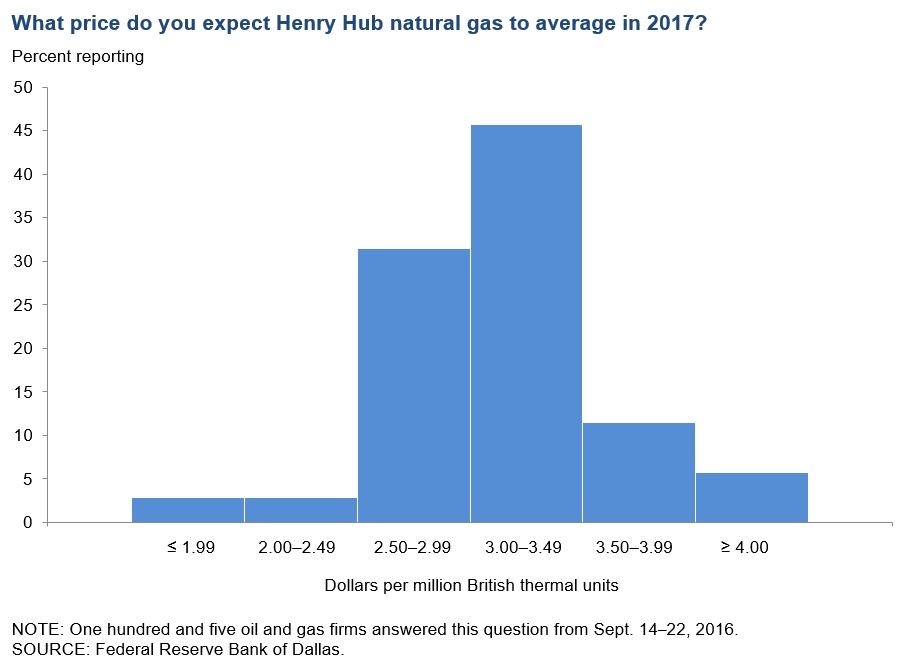 As we’ve noted before, a number of factors could affect a company’s ability to ramp-up activity going forward, including the cost and terms of credit. In the survey, 37% of respondents said cost and terms of credit could be a relatively major problem for them, ranking it a 4 or a 5 on a scale of 1 to 5, with 5 being a major problem and 1 being a minor problem. Others cited low natural gas prices, the need to repair balance sheets, the shortage of workers and other issues such as the inability of suppliers and support service companies to ramp-up as other potential impediments.

Capital Alliance Corporation is a Dallas-based investment banking firm with an extensive international reach and a 40-year history of providing trustworthy advice to private company shareholders who want to sell their businesses. Our team has deep operational and M&A experience across many sectors, including energy.