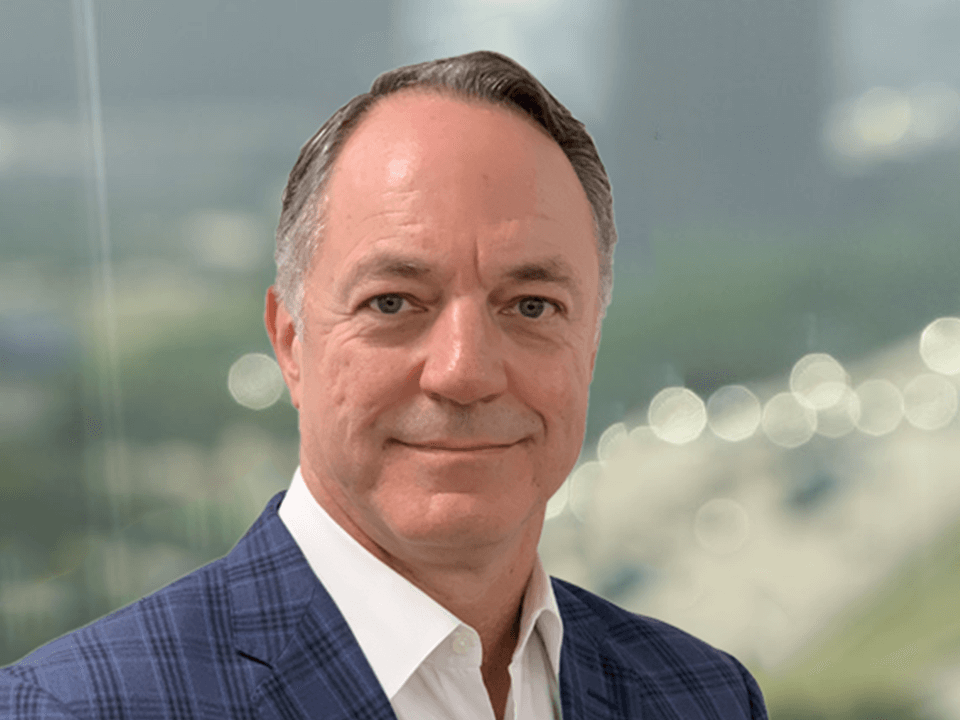 For over 30 years Todd has held senior management roles in both public and private companies in the energy sector, most recently as chief operating officer for a Dallas-based oil & gas company with active drilling operations in the Permian Basin. Todd also led a fund from startup to $220 million, with responsibility for drilling horizontal wells, operations, originating multiple credit facilities and preparing the fund for IPO on the junior market of the London Stock Exchange (AIM). He has performed the roles of CFO and CEO, and in these positions, was actively engaged in corporate strategy, finance, operations and capital formation.

Before beginning his career in oil & gas, Todd was an executive in the independent power industry for companies including Transco Power Company and Enserch Development Corp., where he developed large scale, natural gas-fired electric generation facilities.

Todd earned a BS in engineering physics from Texas Tech University and an MBA from the Jesse H. Jones School of Business at Rice University, with concentrations in finance and entrepreneurship.